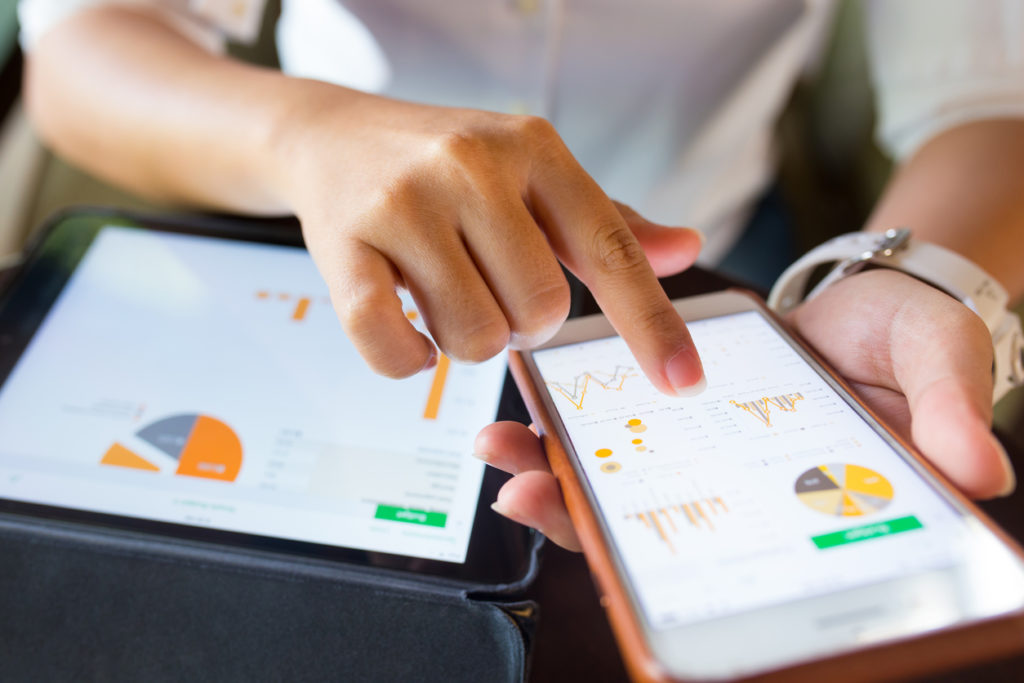 “Third-Party Funding” as a Protected Investment

The Draft Report of the ICCA / QMUL Task Force on Third-Party Funding in International Arbitration that was released last September focus on a number of very intricate and up to date issues related to this new business model. One of those issues is the question of whether an investment related to a “third-party funding” may be considered as “protected” under the numerous international instruments for the protection of foreign investments. The question was asked but remains unanswered.

Yet, in a very recent dissenting opinion in Teinver & Autobuses v Argentina, Kamal Hossain rejected the notion of a third-party investment being considered protected under the BIT in question:

‘Burford may have “invested” in the present arbitration proceedings by agreeing to fund the legal expenses but such an “investment” based on speculating on the prospect of obtaining a substantial portion the proceeds of any award resulting from a pending arbitration cannot be treated as protected “investment” under the BIT. The BIT guarantees the rights of “investors” who have made an “investment” in the territory of the host state. The BIT is not intended to enable payment of awards to third party funders who are not “investors” and who have no protected “investment”, and who only come into the situation in the circumstances described above to advance funds in order to speculate on the outcome of a pending arbitration.’[1]

On the other hand, consideration of recent developments and the experience of financial products in the investment arbitration setting may also provide additional grounds to posit such protection.

These considerations served as the leitmotiv of my latest article, just published in the “Spain Arbitration Review” (issue nr. 30, Oct. 2017), where I discuss possible scenarios where we may find a positive answer to the question asked above.

Further considerations could also be addressed in this respect, inter alia the following questions:

Undoubtedly, a lot of food for thought. Certainly that no final answers can be provided at this stage.

I very much welcome your views on the topic !!!