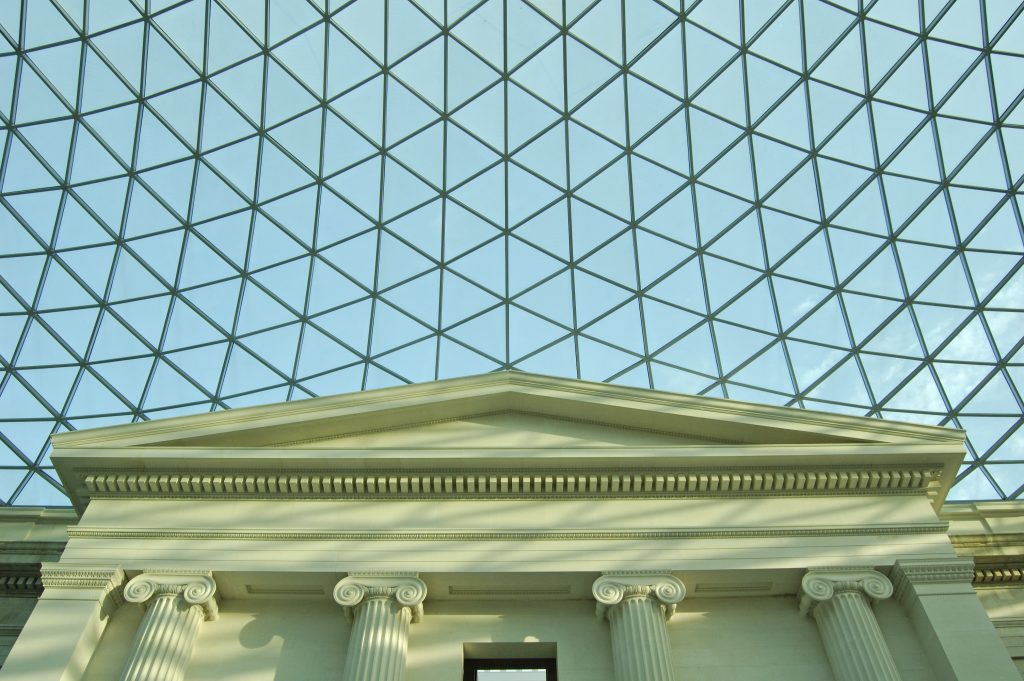 The prominent British publication, The Economist, recently reported on the rise of litigation finance (also referred to as third-party funding) and its growing place in the marketplace.

In its article “Appealing returns” the Economist reports that 30 new funding ventures have launched within the past year and a half. Not only are new entrants broadening the litigation finance market, the established funders are expanding as well. For example, Burford Capital committed $1.3 billion dollars to its cases, which is “more than triple the amount it deployed in 2016.”

The article notes a few rationales that may account for this surge in capital. For one, law firms are happy to shift the risk from themselves to outsiders. In addition, investors are beginning to realize the risks inherent in litigation/arbitration funding are non-correlated, meaning that a court or tribunal’s decisions are not subject to market influxes. Lee Drucker, one of the founders of Lake Whillans, says that institutional investors are now giving him weekly calls, most likely because they are searching for an asset that is detached from market shifts (e.g. changes to the interest rate). (For a list of third party funder rankings, click HERE.)

The article also mentioned the growing trend of bundling claims together – known as portfolio funding. Although The Economist didn’t go into detail about this practice, it did highlight the considerable emphasis that funders now place on portfolio claims. For example, last year Burford allocated “$726m into portfolio deals, compared with $72m into stand-alone suits.” For a more in-depth discussion about portfolio funding, read an interview between Eric Z. Chang and Iain McKenny (General Counsel for Disputes at  Vannin Capital), available HERE.