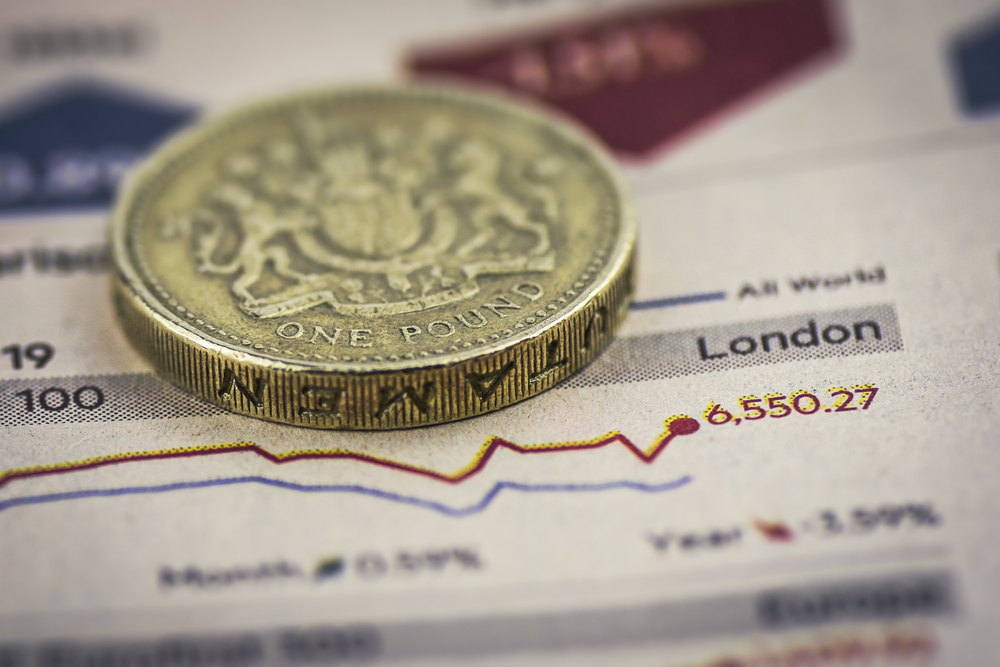 Vannin Capital made the surprising announcement just last month that it was going public on the London Stock Exchange (LSE) in October.  The official announcement by the LSE can be found HERE. But, this week—midway through October—the third-party funding innovator pulled the plug, canceling its plans.

It was reported that floating the IPO might have valued the company at somewhere between £500m and £1b. But, even though Vannin intended move slowly, sticking with single cases instead of portfolios of cases, its projected maximum valuation quickly slid this month from £700m to then a complete withdrawal of the IPO altogether, as reported HERE.

The CEO of Vannin has explained the turnaround as a result of the “volatility experienced in the equity market”.  There is speculation, however, that Vannin could just be responding to the weaker than expected performances of the IPOs of Aston Martin and Funding Circle which floated within the last month.

Although Vannin is pioneering in other ways, like breaking into the Singapore/Hong Kong markets, it will remain a private equity company (like most third-party funders).  One of Vannin’s main competitors, Burford Capital, remains part of only a handful of publicly traded, third-party funding companies.